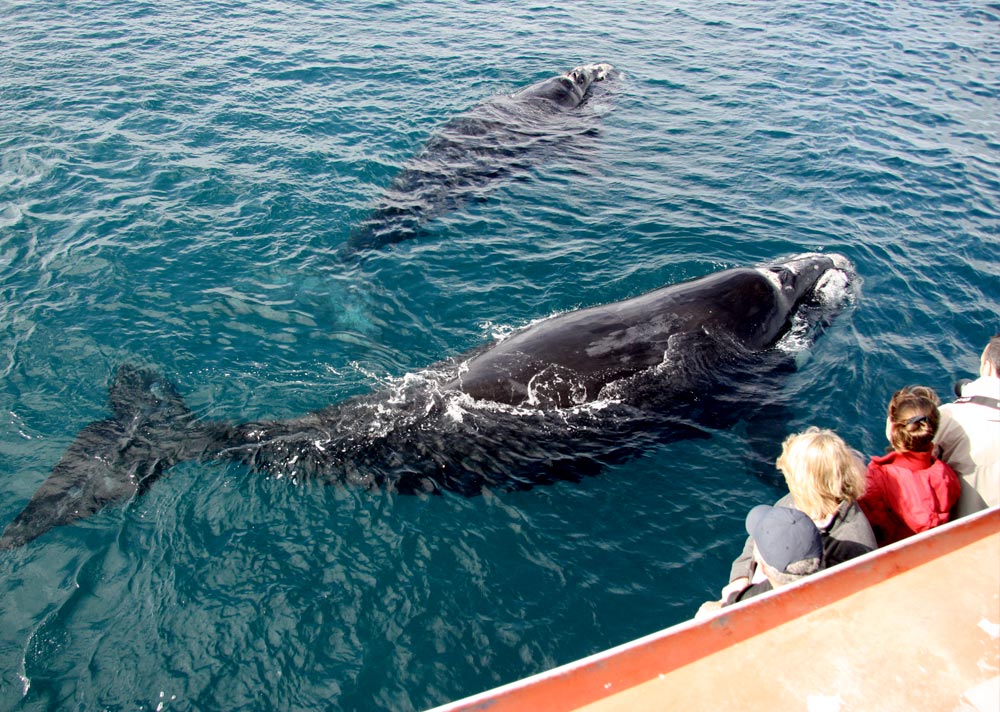 Which Whales Can You See in Sydney

There are seven oceans on the planet, and whales are in all seven of them. Whales can migrate thousands of kilometres throughout the course of one season. They move around from ocean to ocean for several different reasons. Whales move because they need certain temperatures in which to breed and spawn their young. Also, they will move because they are following their food sources. Smaller sea creatures are not as good at regulating temperatures; therefore, they will often move to stay in warmer waters if they need to do so. Others will move because they need cooler waters. So, every season the food sources for whales will move around, and the whales will follow them. There are many different migration patterns that whales follow, and usually run past many different continents. If you’re living in Australia or going there are some point, you should think about looking for humpback whales.

The humpback whale is the most commonly spotted whale off the coast of Sydney, Australia. Humpback whales spend the summer months in the Antarctic, and stock up on feeding while they are there. As the Southern Hemisphere fall and winter begin to set in, the humpback whales move closer to Australia; this is typically when you can see them off the coast of Sydney. They move to Australian waters to mate and breed. They leave the Antarctic because the water becomes too cold, for they need cooler water than the water in Australia during the summer, but warmer than the Antarctic water during the winter.

They can travel as much as 5,000 kilometres during one season. Whale watching tours in Sydney are specially timed for you to see them during this migration. They have one of the longest migrations of any migratory species. Every year over 1,000 whales will pass by Sydney.

Humpback whales are the most common whales spotted off the coast of Sydney, but they are not the only ones. While animals tend to have set migratory patterns, they are not unchanging. As climate change, natural processes, and human involvement alter the environmental conditions, the migratory patterns of other whales can begin to change over time. Orcas and blue whales are uncommon, but it’s not impossible that you might see one.

The blue whale is the largest living creature in the world; the average blue whale is 30 metres in length and weighs about 180 tonnes. They have been spotted in the Sydney harbour by some attentive whale watchers. Orcas have been spotted as well; commonly known as “killer whales,” orcas are some of the most sought-after whales in the wild. They’re not easy to find as they aren’t usually migrating around the Sydney harbour. If you’re lucky, you might be able to spot one.

Travelling Through Bali: What You Should Know